So apparently I’ve been living under a rock. I’ve never heard of – or seen – mollettes on a menu. Ever!

Which is slightly disturbing considering the number of menus I look at. (I also edit them and tell Richie how I would change/improve them every single time. He loves* it. *loves = is annoyed by)

But when we were in Sayulita, Mexico I came across mollettes on a menu at a French-ish cafe – of all places – and while everyone else ordered delicious-sounding egg sandwiches on croissants, I confidently ordered mollettes or as I called them, mo-lets. I blame the butchered pronunciation on the LA Spanglish radio station. Oops.

Both the egg sandwiches and mollettes (said with correct pronunciation) were majorly delicious.

Let’s get back to the mollettes. They are pretty basic but not to be underestimated. A baguette or other crusty bread (though I’ll advise against sourdough) is topped with refried beans and cheese, all broiled together until nice and toasty and garnished with a healthy serving of pico de gallo and pickled jalapeño slices if you like some spice. The pico de gallo cannot be skipped, it adds major freshness and flavor.

It’s pretty much my new favorite non-recipe meal and it’s totally budget-friendly which rarely happens in my world, so I go with it when I can. Make it next time you need a meal in minutes!

*huge thanks to Karla at Foodologie for filling me in on the correct spelling!

Slice the baguette in half, lengthwise.

Scoop out some of the bread if desired.

Spread beans on bread and sprinkle with shredded cheese.

Broil until cheese is golden brown, about 5 minutes. (Watch carefully!) 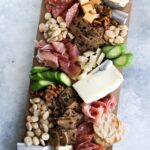 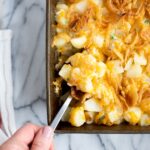 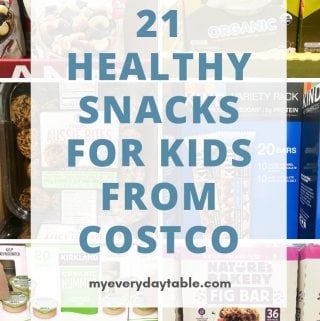 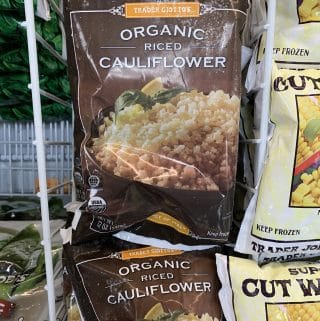 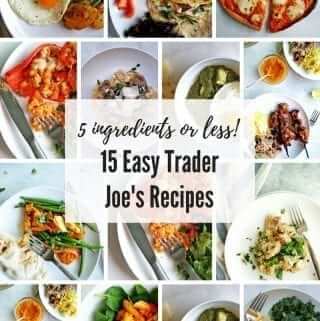 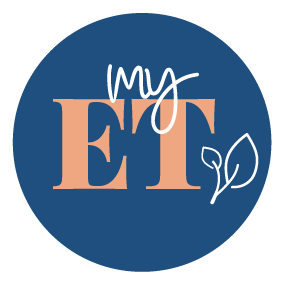