The Cook Once, Eat Twice Method is the MOST efficient way to get hectic weeknight dinners on the table.

What Is the Cook Once, Eat Twice method?

The cook once, eat twice method allows us to spend less time slaving over the stove, and more time doing things you love (or running the kids around!).

It can be super easy to fall into the habit of takeout or frozen pizzas. I know because I was there. We lived on Chipotle takeout and pizza for a while, and then I realized that something had to change. But the time I had in each day wasn’t going to change.

So I shifted how I approached weeknight dinners and learned how valuable the cook once, eat twice method is.  I’ll never go back!

What Families Have to Say:

I love the way the cook once, eat twice method shows how you can create two totally different meals using one base recipe. And that second meal comes together so quick!! I appreciate that it doesn’t feel like I’m simply eating leftovers but rather creating a new meal even though it’s super quick! – Andrea

Now that you know how this method can simplify your weeknight dinner situation, you’re probably wanting to try some of them out! Here are some of the best recipes to start with:

How to Create Cook Once, Eat Twice Recipes:

Want to create them on your own?

The idea is that you make a double portion of the dinner protein and turn it into two different meals. Meals like tacos, pizzas, sandwiches, and casseroles make great second meals!

Get my Menu Plans!

If the Cook Once, Eat Twice method sounds like it will make your weeknights easier (spoiler: it WILL!), get access to my menu plans where we use this method each and every week! 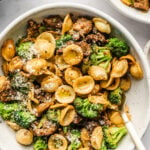 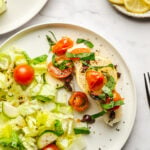 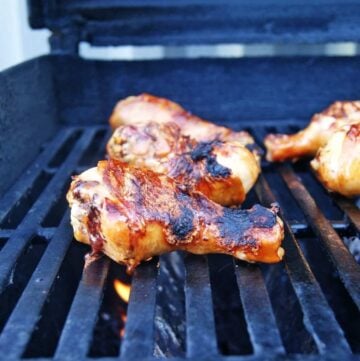 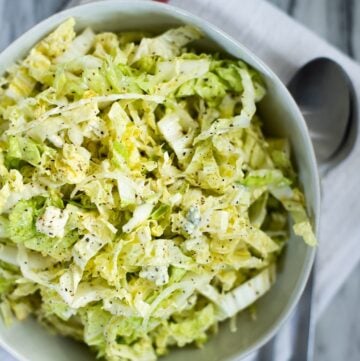